StudioCanal, who distribute the 1974 feature film of Swallows & Amazons (U), have a huge treat in store for film fans: 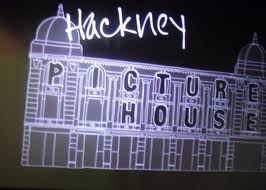 The Hackney PictureHouse will host the first London screening with Q&A by me, Sophie Neville, on Thursday 31st July at 11.00am. Please click here for details.   Do join us!

It has been a difficult secret to keep. Virginia McKenna, Suzanna Hamilton and I were interviewed for the DVD extras, which I believe also feature Christina Hardyment exploring the film locations this summer while imparting information about Arthur Ransome who drew on his own childhood holidays in the Lake District to add detail and authenticity to the original story.

The 16mm behind-the-scenes footage that my parents took when they were with us on location back in 1973 was handed over to the technicians to use in the extras package. I haven’t seen the finished version yet, although I did record a commentary to explain what was going on.

What do you think of the cover?

There will be a number in Cumbria this August.  Please go to Sophie’s Events Page for details.

To mark the 30th anniversary of its original broadcast on BBC One, Revelation Films re-released the DVD of the BAFTA nominated serial,  Swallows And Amazons Forever!

The television adaptation of Arthur Ransome’s classic books Coot Club and The Big Six, “Swallows and Amazons Forever!” is an eight-part drama serial made on location in East Anglia in 1983, broadcast on BBC TV in 1984.

As Revelation Films say, ‘Set on the Norfolk Broads in the 1930s, the BAFTA-nominated BBC production is packed full of lively characters, beautifully authentic scenery and plenty of adventure.’

Jake, Mark and Nic with Sam Kelly playing Captain of the Catchalot

The new version of the DVD includes the option of subtitles. The packaging and menus have been completely redesigned, and if you take a look at the DVD extras package you can see photographs that I took on location  that give an insight into the production.

The big thing is that the picture quality has been digitally restored, with amazing results. This short Youtube clip shows the amazing difference in the quality. 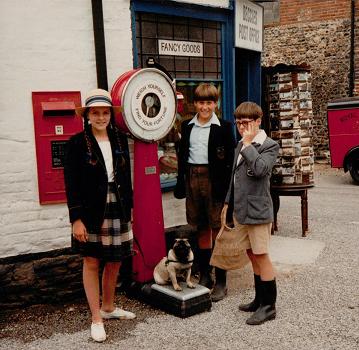 To purchase a copy of the new DVD on Amazon.co.uk please click here

I have given illustrated talks on how the serial was made to members of The Arthur Ransome Society and at the Norfolk Broads Yacht Club where a number of the boats featured in the series were gathered for the occasion. Please click here to see more.

For those who don’t know the stories~

Whilst travelling to Norfolk to stay on a boat with family friend Mrs Barrable, Dick and Dot Callum meet Tom Dudgeon and the members of Coot Club. After being told that they won’t be learning to sail, their disappointment quickly turns to excitement as an adventure begins to unfold. Will they be able to protect a precious coot’s nest whilst hiding Tom from the awful Hullabaloos, who are hell bent on ruining everyone’s holiday? Creator of Downton Abbey, Julian Fellowes, stars as Jerry the Hullabaloo in this delightful film.

When Dick and Dot return to Norfolk to stay with Tom, they find themselves caught up in a brand new adventure. The Death And Glories are being accused of setting moored boats adrift but the three boys maintain their innocence. With the whole town against them, it’s up to Coot Club to gather evidence and prove that someone else is responsible for these crimes. The Big Six is born. Dr Who’s Colin Baker and Patrick Troughton star in this fitting adaptation of the classic story. 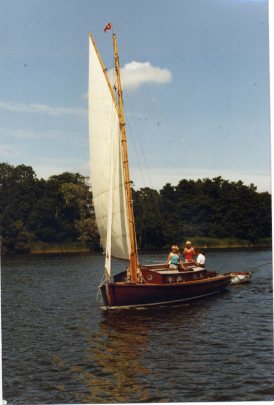 The yacht Lullaby playing the Teasel in ‘Coot Club’, seen here being delivered to location on South Walsham Broad

In 2014, Revelation Films contacted me, saying that they were thinking of producing new packaging for a 30th Anniversary release of ‘Swallows and Amazons Forever!’, the BBC Drama adaptation of ‘Coot Club’ and ‘The Big Six’ starring Rosemary Leach, Julian Fellowes, Colin Baker, John Woodvine and Henry Dimbelby. It also featured William the pug dog, who became a national treasure when he took on the role of Ethel’s Little Willie in Eastenders.

I spent nine months working on this television series that was shot on 16mm film almost entirely on location in East Anglia. We spent the idyllic summer of 1983, mainly afloat on the Norfolk Broads. DVDs now offer Extras, which I was commissioned to write.

They tell me that this DVD is one of their top ten bestsellers along with LA Law, Highway to Heaven and Dr Quinn, Medicine Woman starring Jane Seymour. 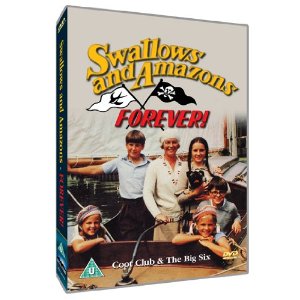 I wanted to suggest they had the book titles in larger letters: ‘Coot Club’ and ‘The Big Six’ by Arthur Ransome. Neither the Swallows or the Amazons appear in it after all. However, interesting actors such as Patrick Troughton and Sam Kelly do. I thought that including photos of them might appeal to those who appreciate Classic TV. 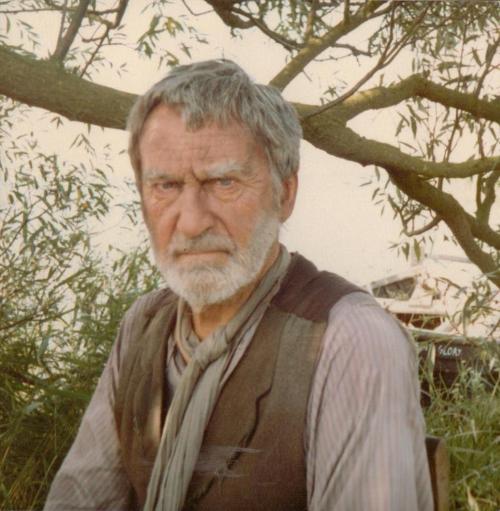 It was thought that my shot of Julian Fellowes playing Jerry the Hullabaloo showed him looking too young to be recognised these days. I am sure he’d agree with me that it is just the mustache that is distracting. I don’t remember it being a real one.

The production manager at Revelation Films told me she liked the photograph used on the cover of the Puffin Book, which I explained depicted The Big Six. The publishers are currently searching their archives for the original shot, which I remember setting up at Gay Staithe. Sadly this abridged version of the books lacks Ransome’s own illustrations. 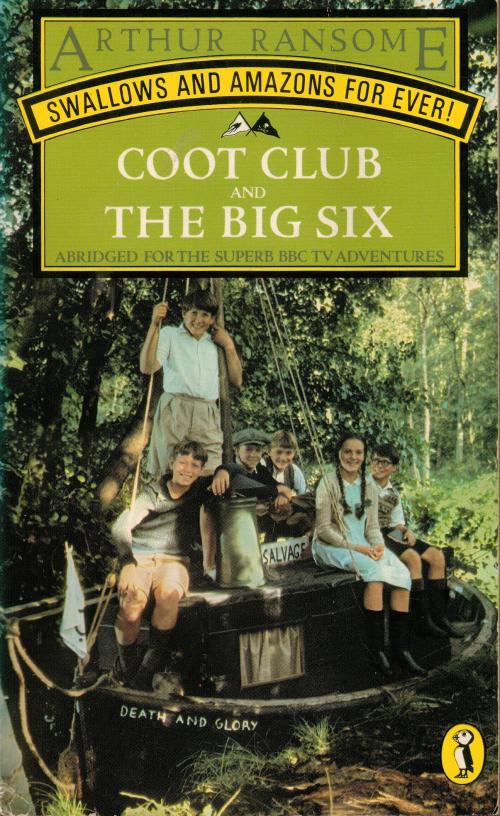 I suggested they edit the episodes together into two films but I understand some parents like being able to show each 28 minute episode at a time. We loved the opening titles graphic and music at the time but they seem rather dated now.

Sadly Revelation Films only own the UK rights but I’ve noticed you can buy it on Amazon.com . There are other outlets but you want to be able to guarantee the quality.

I am currently reading Roger Wardale’s new book Arthur Ransome on the Broads, which is also available from Amazon  It is illustrated with photographs of some of the boats that we used when we were filming. This was the Teasel’s costume:

I loved seeing Roger’s photographs of the Fairway yachts in full sail. Perhaps one of Lullaby should be on the new cover of the DVD.

To read about the making of the original film of ‘Swallows and Amazons’ – please click on the image below. You can read the first ‘Look Inside’ section free of charge: