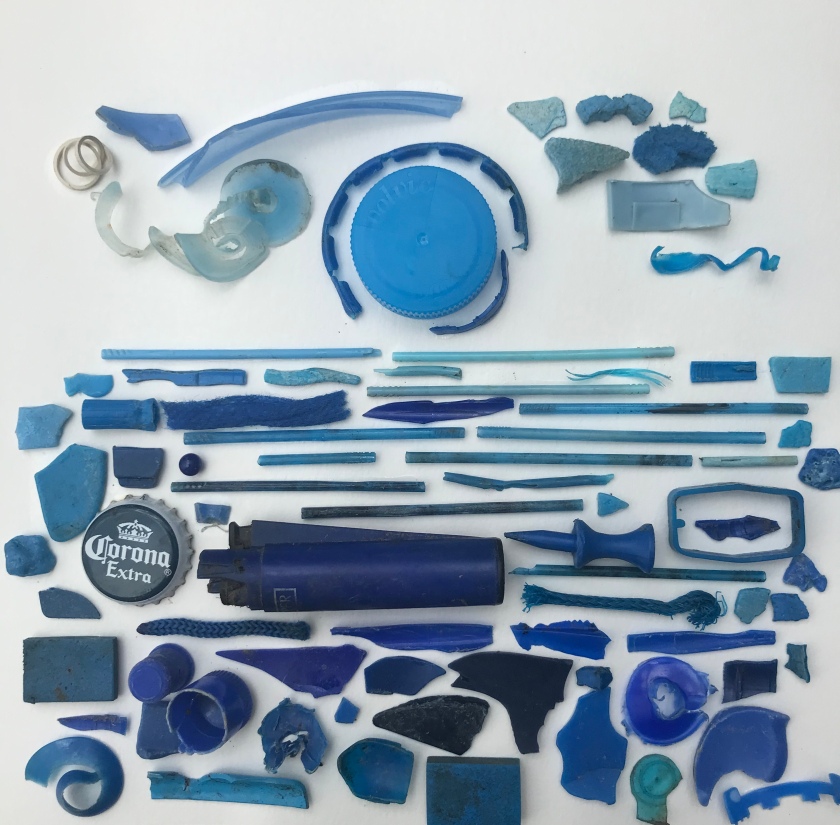 and being Highly Commended for her sea plastic collage 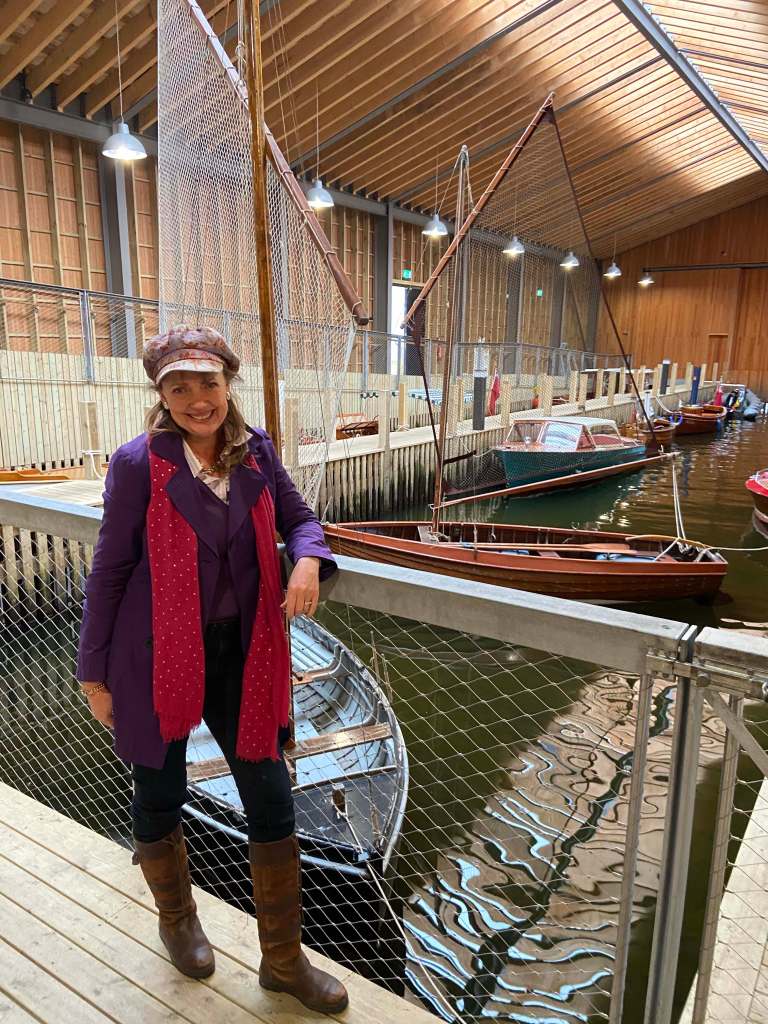 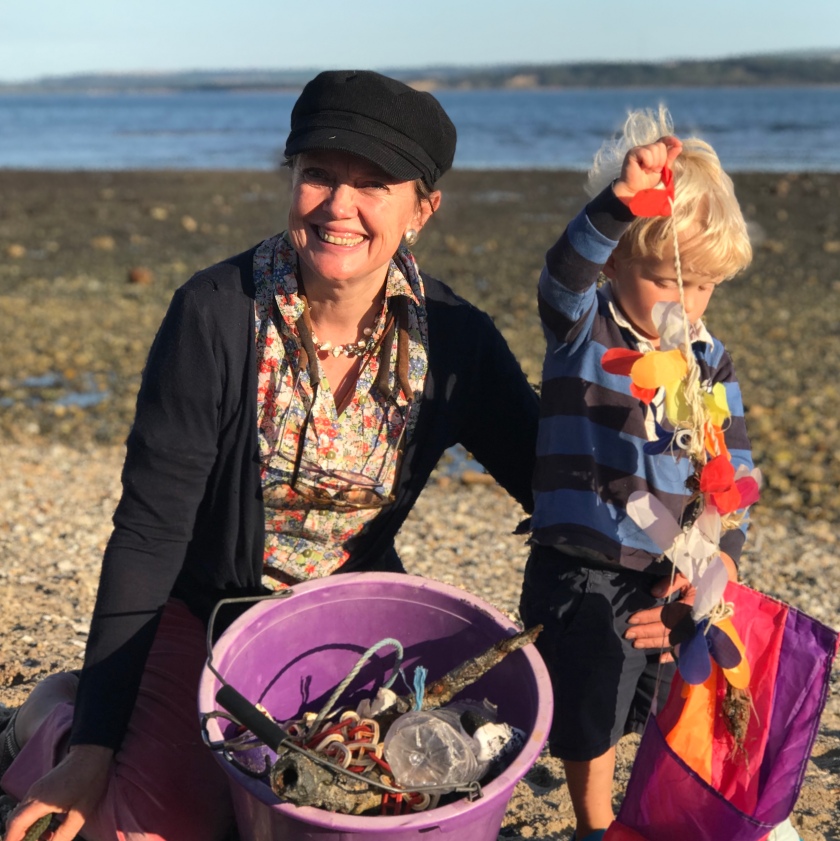 Collecting sea plastic on the Solent 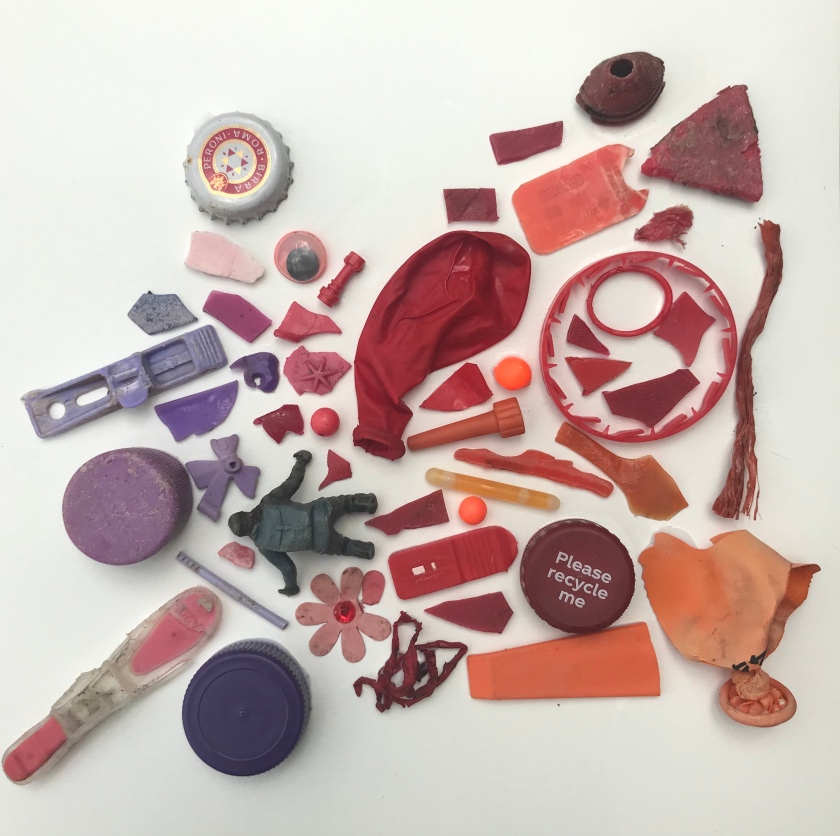 At the House of Commons celebrating the Great British Spring Clean

Speaking at the Essex Book Festival 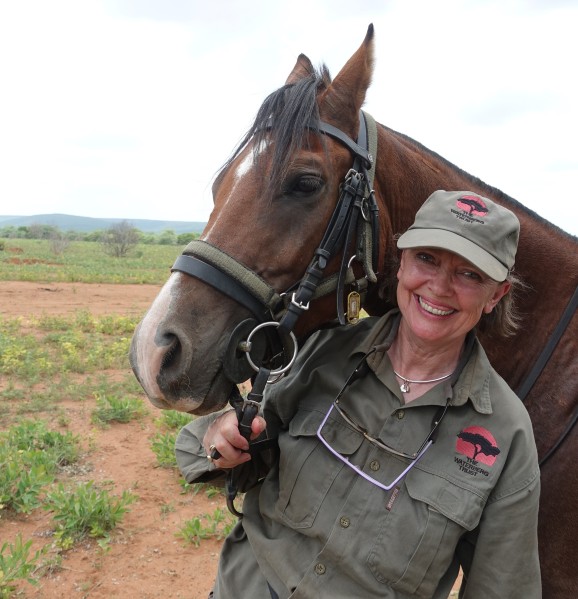 Raising funds for Save the Waterberg Rhino and community projects in S.Africa 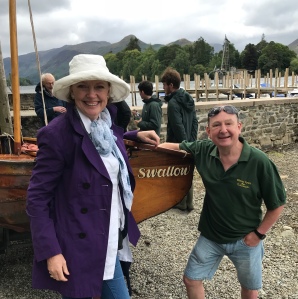 On Derwentwater before speaking in Keswick

Sophie Neville in a rowing skiff on the River Amstel

Exhibiting her artwork in aid of charity

At Araminta Blue’s exhibition in London

Sophie Neville at Pin Mill on the Orwell in Suffok for a Reading of ‘We Didn’t Mean To Go To Sea’ with Griff Rhys Jones, Libby Purves, Francis Wheen, Julia Jones and Christina Hardyment.

At a Marathon Reading on Coniston Water joining Hannah Jayne Thorp, Matt Addis, Alison Tordoff and the children of Cumbria to read ‘Swallows and Amazons’..

Sailing in the Netherlands with the Nancy Blackett Trust

Helping Save the Waterberg Rhino and community projects in South Africa 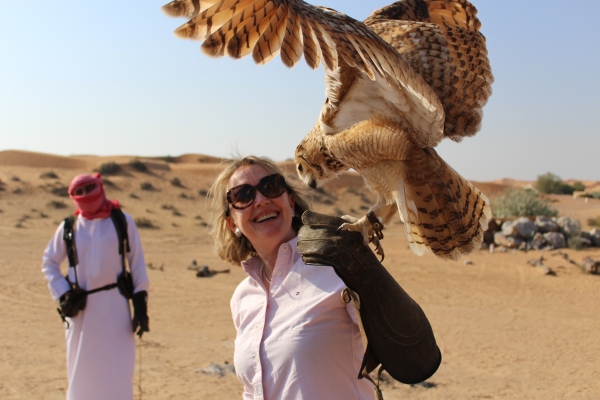 Learning about owls in the desert 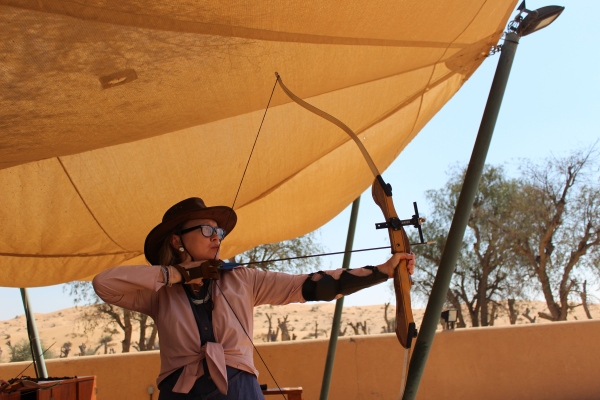 Preparing for archery tournaments while in the Gulf

We have lots of charitable projects on the go 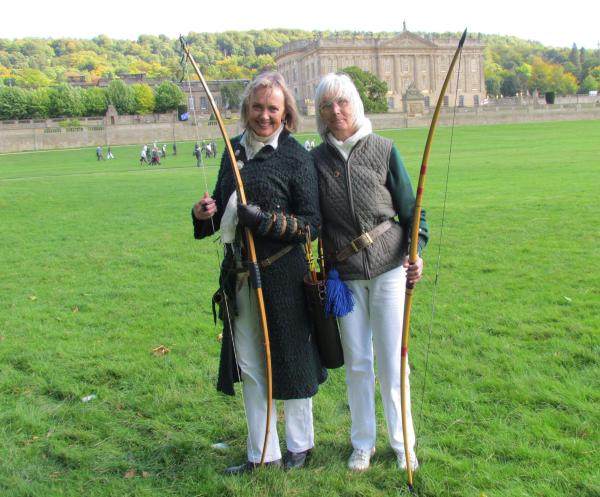 Agincourt 600th at Chatsworth shooting with the longbow at 120 yards

riding through Georgia in the former Soviet Union

Filming in the Western Isles with Ged Yeates 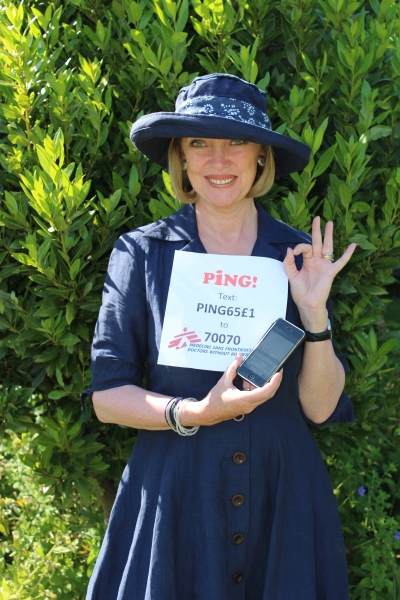 Sophie Neville with Titmouse in Norfolk 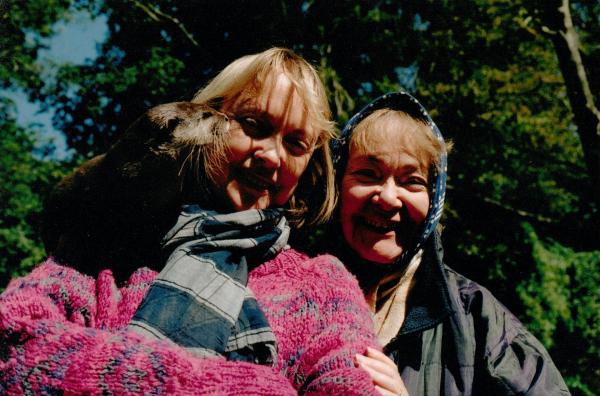 Filming with our tame otters in Scotland

Riding through Uruguay in South America

Giving a talk to raise funds for Comic Relief

In London, reading from my books with Holly Hamilton and Joanna Foster

~ At Camp Davidson with Horizon Horseback  Safaris in the Waterberg ~

Easter Day 1999, unaware that my dress was the same colour as the pool.

Can you guess the species of creature I am holding? We weren’t sure and had to ask our vet for verification. The clue is that I was in South Africa, yet we have the same wild animals here in Scotland. An island was called after one.

I was giving a talk in the ballroom at the Norfolk Arms Hotel in Arundel. Very smart. I thought I ought to wear a dress. This was a mistake. I merged, almost entirely, with the long brocade curtains and the cover on the grand piano.

and I’ve done it again –