Talks last from 5 to 50 minutes, as requested. Each one is illustrated with a Power-point presentation of photographs or with DVDs. If you would like Sophie to come and give a talk please e-mail ~ talks@sophieneville.co.uk 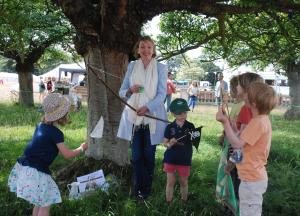 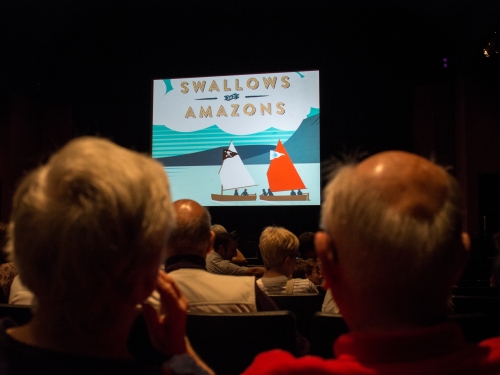 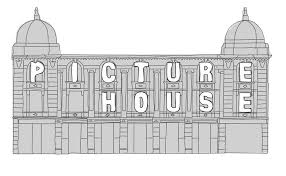 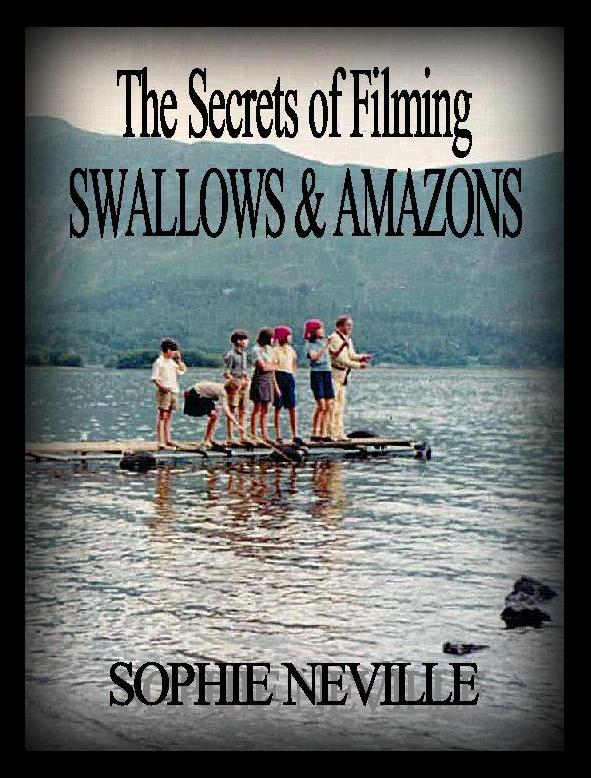 The Secrets of Filming of ‘Swallows & Amazons’ 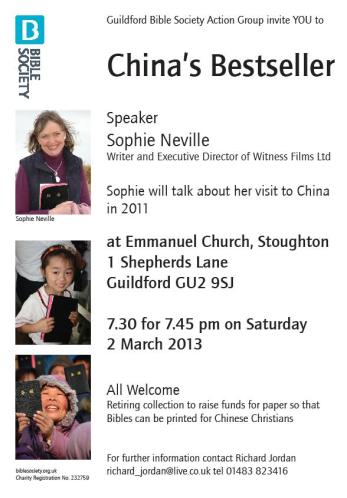 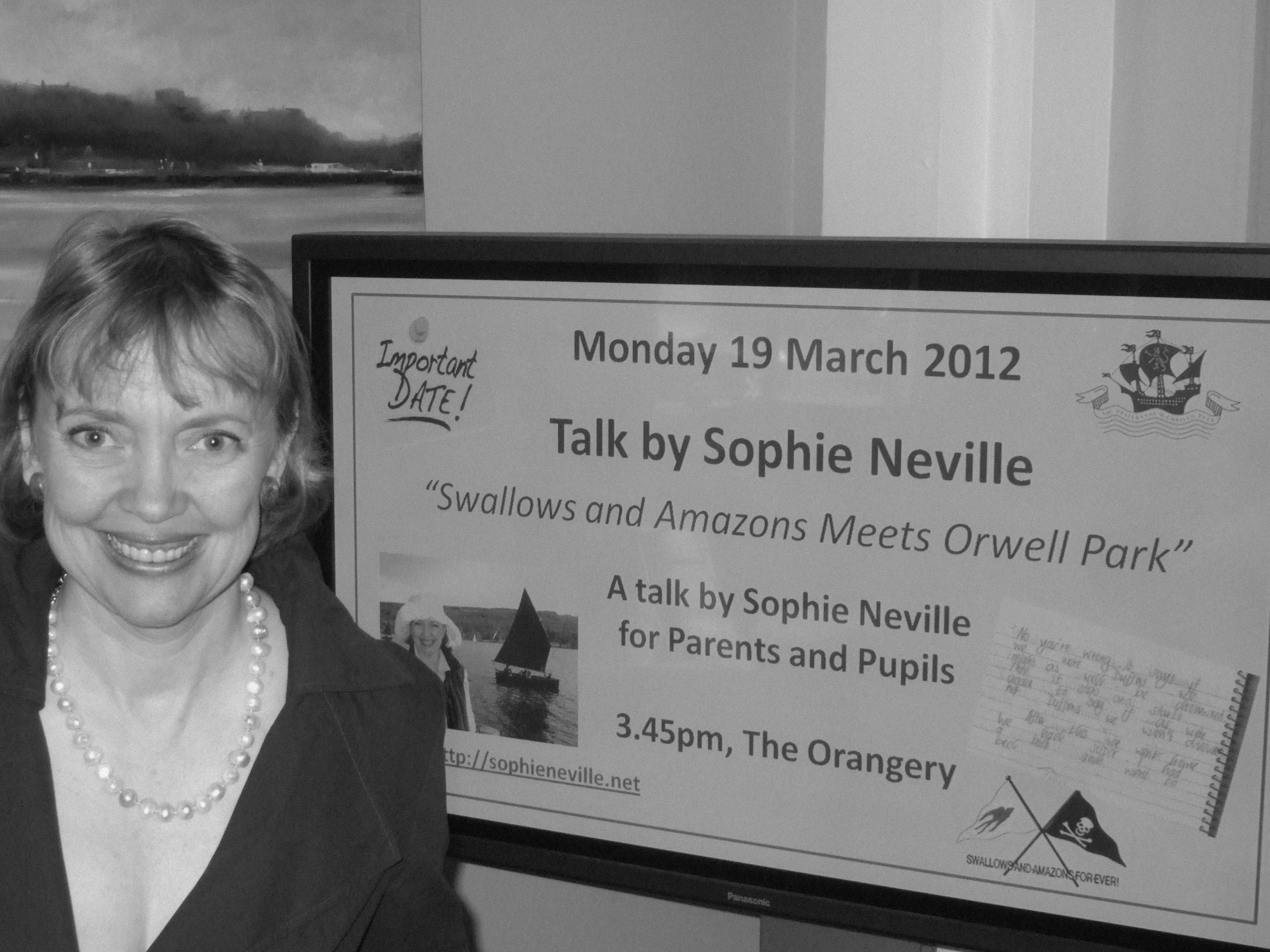 ‘It was not so much a talk as a first-rate full-on presentation. It was really very good indeed.  I, for one, was quite enthralled, and deeply fascinated by the insight you gave us into the making of the film, as well as a film… I was drawn into another world of which I had no previous knowledge.  Your enthusiasm and humour was infectious.  ‘Effervescence’ is a word that comes to mind!  Peter Bell The Arthur Ransome Society

‘You did a great job – very relaxed and natural but also passionate about the subject, well done!’  Don O’Connor, St John’s Church

‘…you were a huge hit.’  Peter Wright of The Arthur Ransome Society Literary Weekend

‘We very much enjoyed your talk and the pictures…  your company really made the occasion.’  David Ross of the Arthur Ransome Society Southern Branch

‘A dream of a talk and a privilege to be there.’  Jill Goulder

‘lovely gentle charm –  truly representative of the Swallows and Amazon ‘dream’.  Thank you so much … sorry not to see you but you were busy!’  Caroline

‘It was very lively and I could hear every word!’ A member of TARS

A talk with DVD’s at Hordle Walhampton School on the Waterberg Welfare Society, who help rural people address the onslaught of HIV/AIDS in South Africa, where Sophie lived for twelve years.

When I first started giving talks ~

…they were often held outside with no microphone, let alone a power-point presentation but got large audiences.

An unexpected guest, who turned up at my talk on Otter Conservation in 2001 ~