Although I knew Claude Whatham well, I had no idea how prolific he was until I read his obituary. 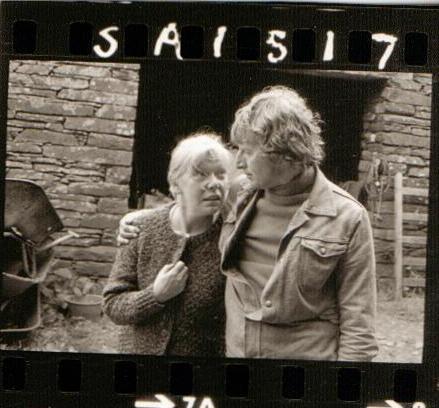 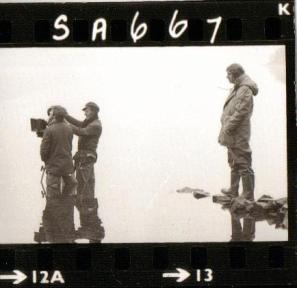 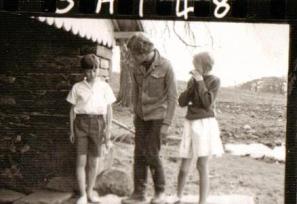 As an art student, in 1940, he was commissioned to paint murals by the young Princess Elizabeth and Princess Margaret in their rooms at Windsor Castle after their paintings had been removed for safe-keeping during the Blitz. They couldn’t bear the idea of bare walls and asked if he could paint something cheerful.

-The pantomime pictures at Windsor Castle (The Royal Collection Trust)-

As Claude was born in 1927, I thought he must have been too young but he was an evacuee in his first year at art college. You can see more images of the murals and read his own version of how this came to pass if you click here.

All I can tell you is that Claude Whatham simply had the self-confidence to succeed.  We all adored him.

After working for a short time as a production designer he became a television director at the age of about thirty – evolving his craft in the early years of Granada Television. 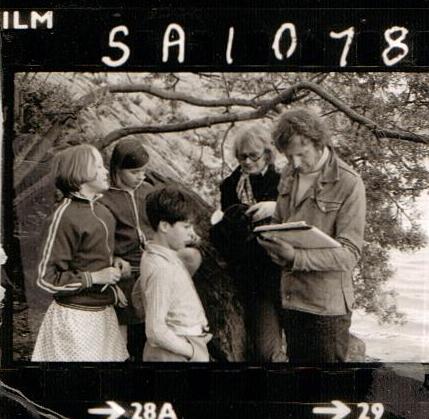 Being both a craftsman and artist he loved innovation and being avant guard.

Single-minded and determined, yet usually coming across as relaxed, he moved into directing movies in 1972 with That’ll Be The Day starring David Essex, Ringo Starr and Robert Lindsay, followed by Swallows & Amazons when he was forty-six.

I’d met him in 1971 when he directed the first BBC adaptation of Laurie Lee’s memoir, Cider with Rosie, for which he received a BAFTA nomination. It was made where the book is set at the village of Slad in the Cotswolds, about seven miles from where I grew up.

Claude had a cottage in the nearby hamlet of Camp, also near Stroud in Gloucestershire. After casting me as Eileen Brown, Laurie Lee’s first love, he invited me to play Titty in Swallows and Amazons (1974) and appear as a girl in a Wheatbix advertisement.

Claude loved taking his clothes off. It was almost indicative of his style. He wasn’t shy. If you look at what he was wearing you will see that his clothes were both on trend at the time and would still be fashionable today. He would wear Levi jeans, deck shoes or sailing boots and a Parka coat with a fur-lined hood in wet weather. As for headgear, I only ever saw him wearing other people’s hats.

Claude was always happy working outside. Problems did not seem to phase him. I worked with him on location in Gloucestershire, Surrey and Cumbria, visiting him on set in the Yorkshire Dales when he was filming the movie All Creatures Great and Small based on the life of the vet James Herriot, starring Anthony Hopkins and Simon Ward. I was sorry when I heard that he gained a reputation at the BBC for being too detailed and pernickety in the studio. I expect it frustrated him. 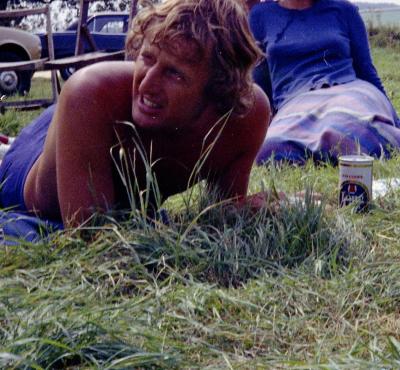 Claude’s period films are marked by their enduring quality, they have not dated.

He was a major contributor to a new book about ‘Play for Today: The First Year’ by Simon Farquhar, which is dedicated to Claude. You can find it here.