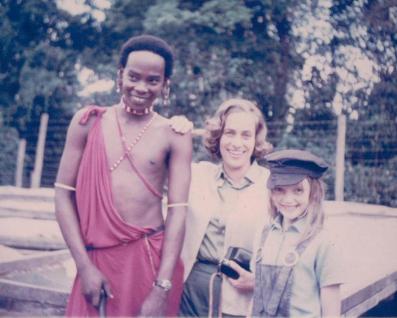 Days spent at our farm in northern Tanzania were full of colourful characters, including a cobra who lived in the trees overshadowing the house. He probably kept down the rodent population quite efficiently.

My great-uncle Tony was probably more dangerous. He had a very sensitive nose and a legendary temper.

My aunt kept tame lemurs. They marked their territory by peeing on their hands. This was understandable until they decided to climb over your face. 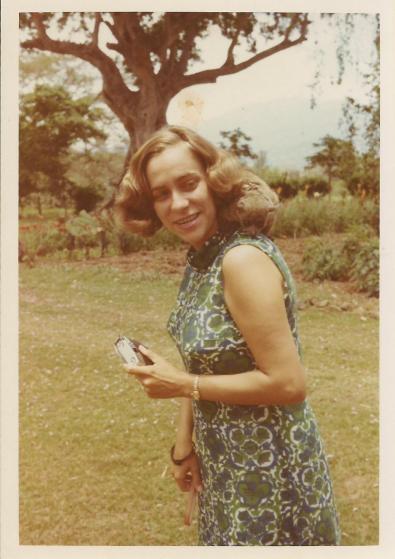 My father loved travelling in northern Tanzania and was intrigued by the wildlife.

I was fascinated by the people, many of whom wore traditional dress in the early 1970’s.

Extended ear-lobes, names such as Libougi and bright beaded jewellery had me squinting into the sunlight.

In a country where polygamy was the norm everyone seemed to have rather large families with any number of wives and children.

Having your photograph taken was quite the thing. What the woolly lemurs thought of this, I do not know.

There was always talk of the next expedition up-country. Careful packing was a constant preoccupation.

Complicated arrangements were ever being made. Uncle Tony was an honourary game warden, with the power to arrest poachers.

My mother loved the idea of going on safari and urged him to include us as he toured areas where wildlife thrived.

It was a privilege to be taken game viewing as a child by someone with such a depth of knowledge.

I began to sketch in the back of his Land Rover, while keeping lists of the animals we encountered and trying to learn their Swahili names. 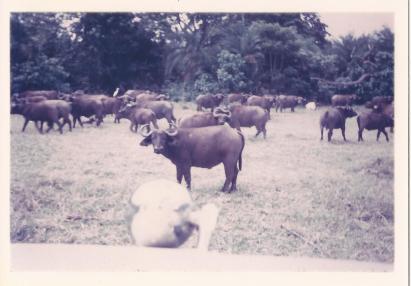 As we drove through the national parks, such as Lake Manyara we rarely saw another vehicle. The reason for packing so carefully was that there was no one around to help if anything went wrong. If you broke down or ran out of fuel you could be in serious trouble.

But there were always old  friends to visit and they were charming, most hospitable. 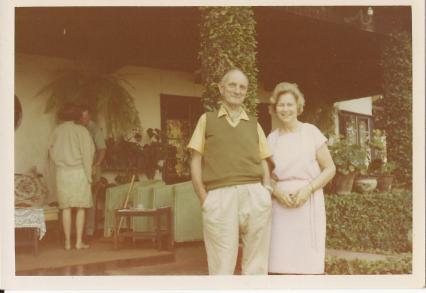 After driving for ages, we’d end up at another farm-house, playing croquet.

Nothing but croquet, all afternoon and evening. Somehow I survived. I did so by keeping a diary. It was the first of a whole pile of notebooks that have grown exponentially, forming the basis of quite a few books – with more to come. 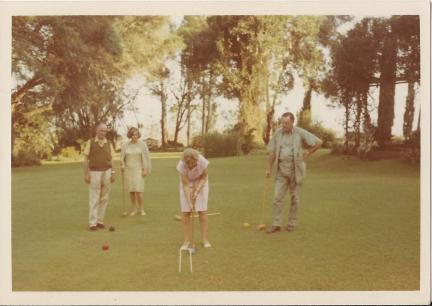