October – Authors and Illustrators Auction for BBC Children in Need 2021

TBC – A Talk on The Making of Swallows and Amazons near Denbigh. 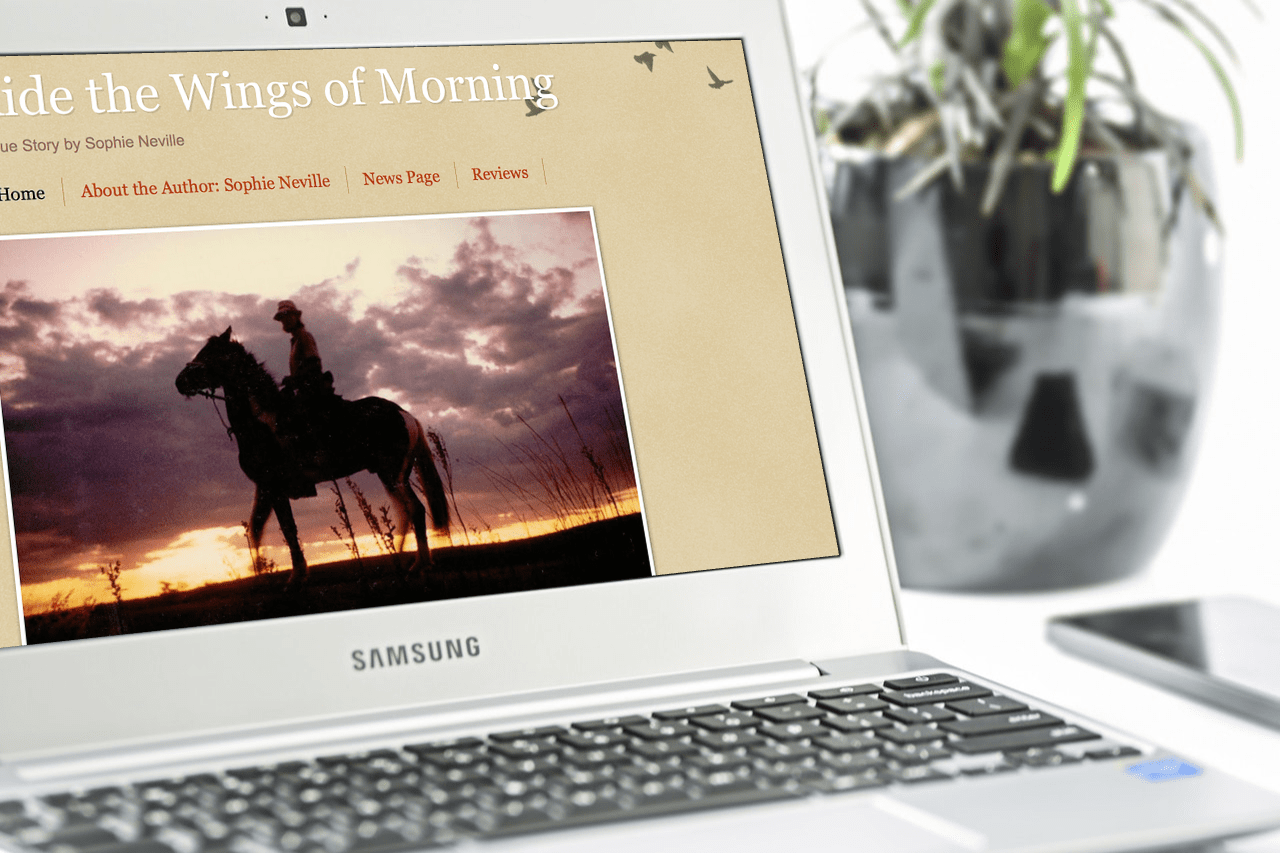 TBC – A winter talk at Lymington Town Sailing Club on the Solent.

TBC – Talk at Boldre Memorial Hall in Hampshire for the Women’s Institute.

9th May – Appearing on BBC Antiques Roadshow with Marc Allum

1st December 2020 –  ‘In Conversation with Sophie Neville’ Lakeland Arts celebrated the 90th Anniversary of the publication of ‘Swallows and Amazons’.

‘Books at Lunchtime’ with Ketts Books on 27th November 2020

BBC Children in Need 2020 @BBCCCiN gained a staggeringly generous bid of £201 for a signed, hardback, first edition of ‘The Secrets of Filming Swallows & Amazons’ in a charity auction for bestselling authors – Read more here

Sophie won the Create! competition in aid of SchoolReaders for her photograph taken in her lockdown garden, exhibited at the Wilson Stephens & Jones Gallery in Notting Hill, London

‘Swallows and Amazons'(1974) in which Sophie Neville plays the heroine, Titty, was last Broadcast on BBC2 on 30th August.

For the ‘Chick Lit and Proscecco’ online festival with a Facebook Live talk followed by an interactive workshop now online.

May-July 2020 – Lockdown Tales – broadcast on BBC Radio Suffolk and BBC Sound with a Wonderfulbeasts podcast featuring Sophie Neville reading for children. You can listen to it here:

‘Lockdown Tales’ brings together a fantastic array of readers – Miranda Raison, Gemma Jones, Dame Penelope Wilton, Diana Quick, Sophie Neville, Hilary Greatorex, Sam Wright, Emily Holt and many more brilliant voices, as well as authors reading their own work. All have recorded themselves at home, reading stories and poetry dedicated to children they can’t be with due to Coronavirus.

With original music composed by Sylvia Hallett, the collection will from Thursday be made available for free for children worldwide, in a podcast series hosted by #WonderfulBeast. Follow-up resources for home-schooling activities will be available on our website, encouraging children to respond creatively to the tales they’ve heard. 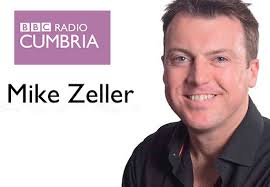 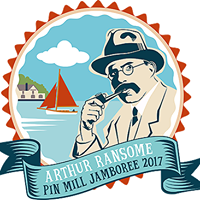 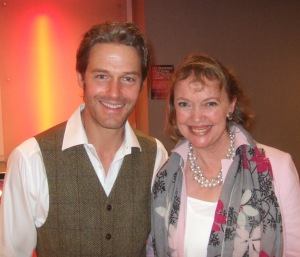 ‘Swallows and Amazons'(1974) screened at the Belfast Film Festival 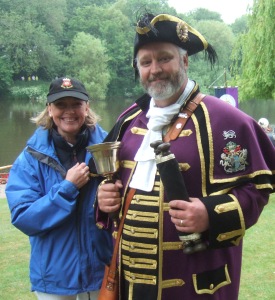 -Sophie Neville with the Town Crier of Windsor- 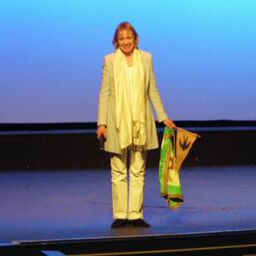 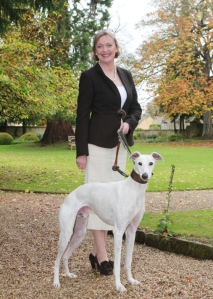 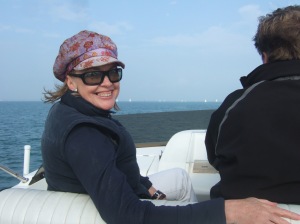 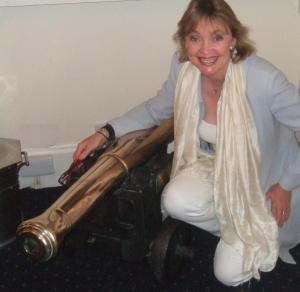 Sophie Neville being interviewed on France 3 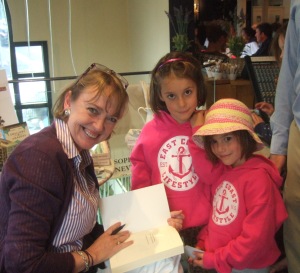 Sophie Neville on ‘Woman to Woman’

Huge thanks to all supporters. 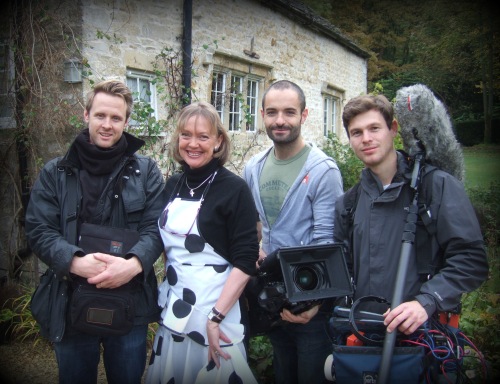 ~ Talks and other events ~